The origins of Lazy Susan

So why are you called Lazy Susan we hear you cry and what's a Lazy Susan anyway?

So why are you called Lazy Susan Garden Furniture we hear you cry and what's a Lazy Susan anyway?

Well a Lazy Susan is defined as:

A rotating tray, generally circular, which is placed on the top centre of a table in order to assist in moving food around to all the diners on all sides of the table.

General consensus is that the term ‘Lazy Susan’ first made a written appearance in a Vanity Fair advertisement for a ‘Revolving Server or Lazy Susan’ in 1917. manufactured by a company called Ovington, you could pick up their Lazy Susan for $8.50.

The advert itself described the Lazy Susan as a mahogany model, 16" in diameter, that revolves around ball bearings. And it was described as:

An impossibly low wage for a good servant and the cleverest waitress in the world.

Today, many people tend to think of the Lazy Susan as a kitschy relic from the 1950's/60's, but its pedigree is much more distinguished than that. Historians have traced the concept back as far as 18th century England when it was more commonly known as the dumbwaiter.

And a few years back, a mahogany Lazy Susan (or dumbwaiter as it would have been known in its day) - 16" in diameter, dating from circa 1780 - sold at Christie’s auction house in London for in excess of £3,000. 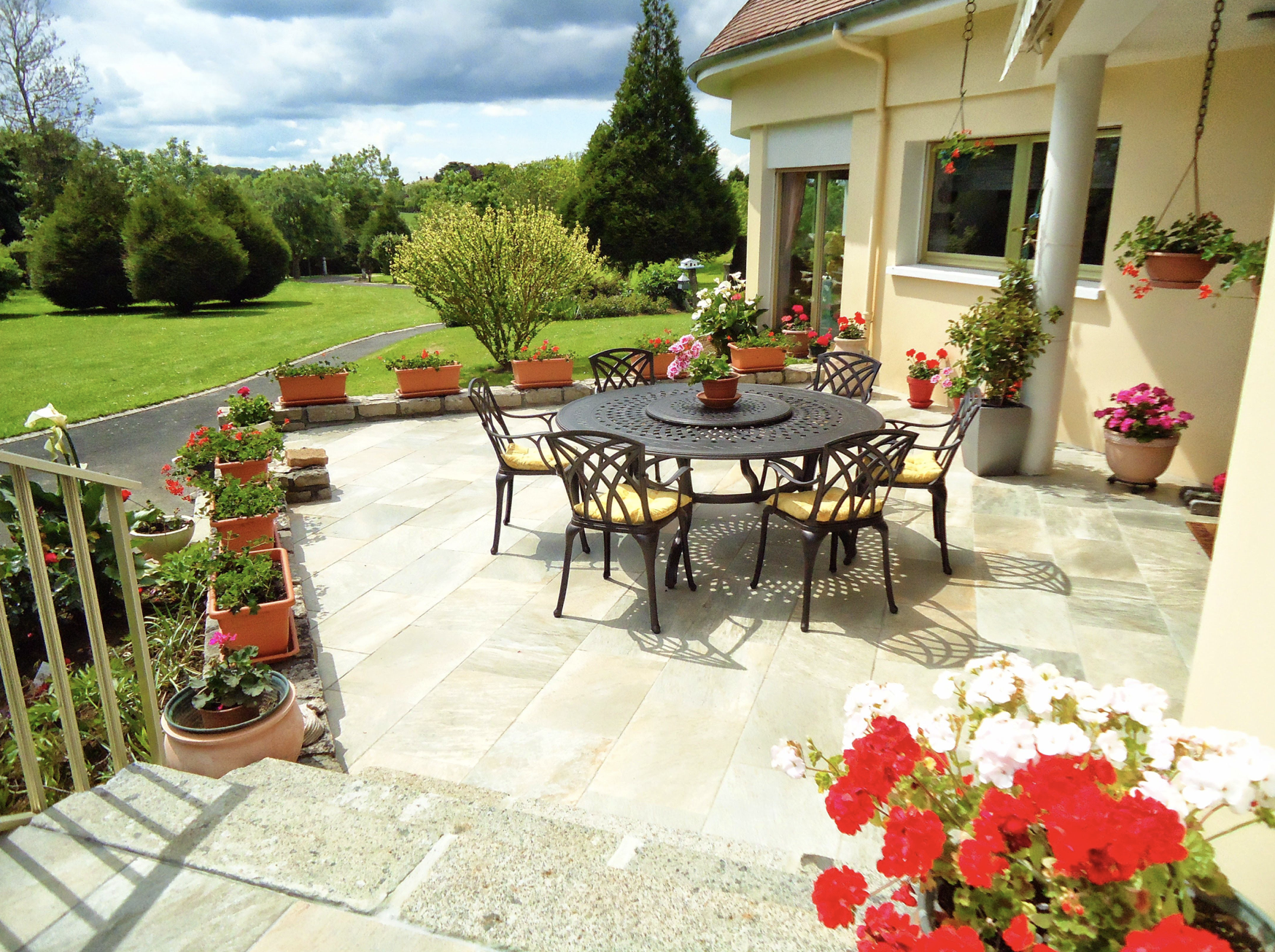 A dumbwaiter is a pretty self-explanatory name, it does what it says on the tin. But the true mystery is in the now popular term, Lazy Susan. The Lazy part is fairly obvious I suppose, but I'm afraid there's no clear evidence as to definitively prove the origin of the Susan part. So who is this Susan? And why was she specifically so Lazy?

Well, I'm afraid there doesn't appear to be a definitive source, rather, there's a myriad of myths and reports that are often conflicting. This humble household helper has slogged its way through the centuries essentially unchanged, but despite its enduring popularity, definitive documentation on the design’s origins remain strangely elusive.

The Jewish World Review reported in 2002 that:

The device itself predates the name 'Lazy Susan', as many antique dealers will tell you. These revolving serving trays have been around since the 1700s, where they were often tiered and called 'dumbwaiters.' Dumbwaiters were so-called because they quietly (hence the 'dumb' part) took the place of waiters in the dining room

However, another account credits both the device and its name to President Thomas Jefferson, while another the inventor and scientist Thomas Edison.

A team of researchers at wiseGEEK.com believe that:

It is also worth noting at this point in our tale that Thomas Edison also had a daughter named Susan. However, the true history of the name Lazy Susan appears to be more legend than fact. 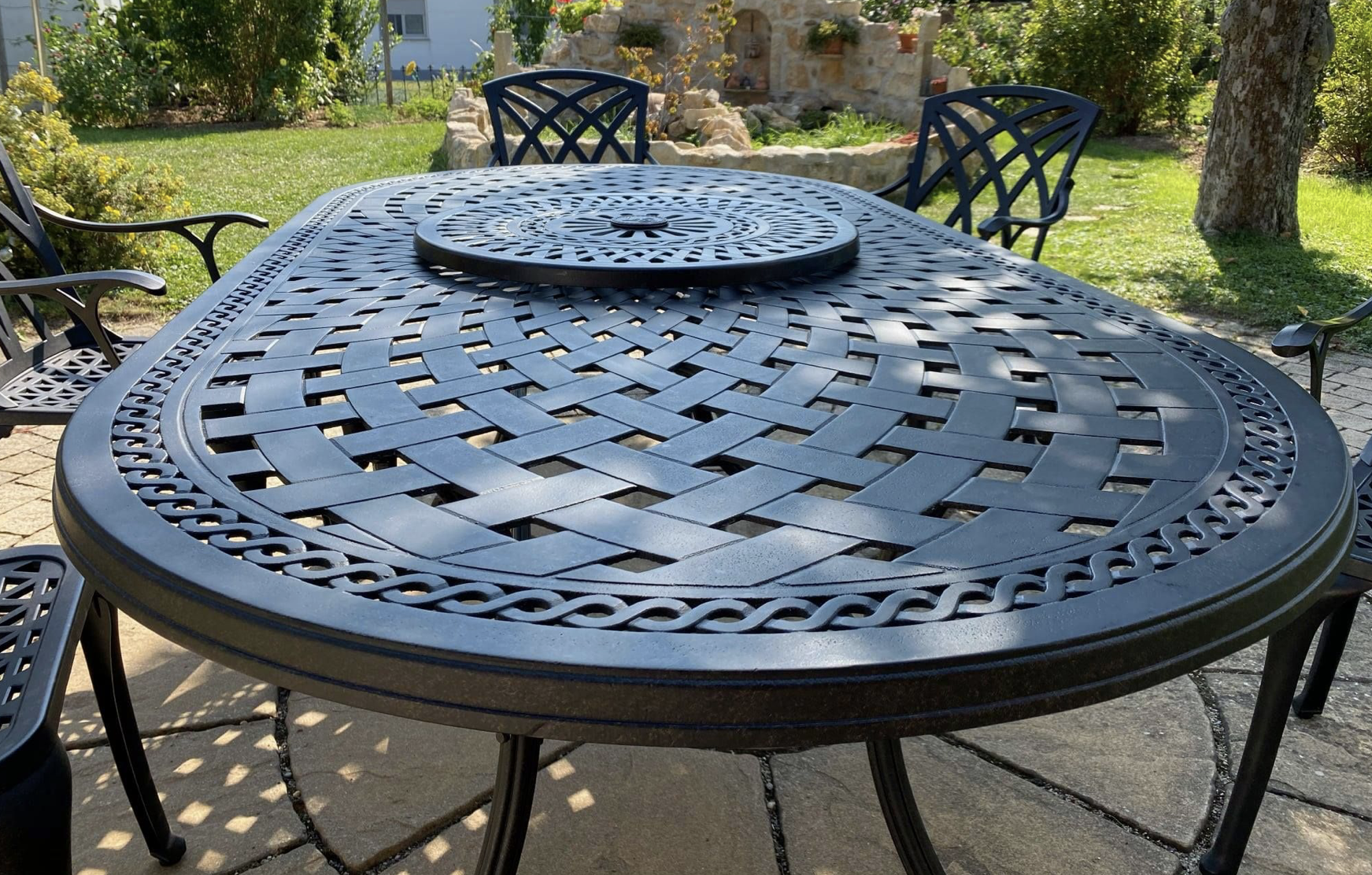 According to Evan Morris, writer of the newspaper column The Word Detective, in an article titled Whirling Domestics, he stated that:

Many authorities recount the theory that the 'Susan' was simply a common maid's name and that the term 'Lazy Susan' applied to this self-service gadget was a sarcastic reference to the supposed sloth of household servants.

And finally, another Jewish World Review posting gives, in our opinion, probably the most realistic version of the name's origin:

It is more than likely that 'Lazy Susan' was styled on previous combinations in English that use 'Susan' ('black-eyed Susan' being the most common). There are many such words in English that use names in a thus generic way - for example 'Peeping Tom', 'Jim-Dandy' and 'Jolly Roger' are just a few. It is also possible that the combination of the 'z' sound in 'lazy' and the initial 's' sound of 'Susan' appealed to the manufacturer of the Lazy Susan, and in a brilliant marketing move, the 'Lazy Susan' was born.

One thing we do know is that it is both simple in design and common in use. And, as we can testify at Lazy Susan Garden Furniture, it is more popular than ever.

Yet no matter how long or how hard the Lazy Susan works, people rarely notice this ingenious little invention... They’re more interested in what's on it!

The history of Lazy Susan Garden Furniture may not go back as far as the Lazy Susan itself, however, much like the item from which we take our name, we too have grown from humble beginnings.

Founded in 2007 by business owner, Michael Scott, literally from his garden shed, we now operate from an 18,000 sq ft storage facility.

We’ve refined our range to combine classic styling with practical materials that fit our climate and how we use our outdoor spaces.

Our garden furniture is now shipped all over the world, and whilst we’re still a modest family-run business, Michael is now supported by a highly motivated and dedicated team.

Why do you need to buy a Lazy Susan?

If you enjoy eating outdoors then our Lazy Susans are the perfect addition to our garden tables, helping you to share food, drinks and condiments with family and friends.

Our range of Lazy Susan turntables are created for the garden, fully weather-resistant, they’ll stand up to whatever mother nature throws at them.

These ingenious serving platforms are constructed to fit comfortably on our four-seater tables and up, and you can choose from antique bronze, white or slate to coordinate with our furniture offer.

However, for me, the practicalities of sharing food aside, I think they look great. Paired with our parasols they create the perfect outdoor dining experience.

They also make for a great focal point on the centre of a table. Many customers will decorate them with flower pots, outdoor candles, etc. Plus, they feature the same diameter hole cut out in the centre as our tables too, so no issues when it comes to pairing with a Parasol.

Constructed from a sturdy but lightweight cast aluminium, our Lazy Susan turntables feature two of our signature designs (Lattice and Metro) to perfectly accent your Lazy Susan Garden Table of choice.

No more leaning across the table, you can safely pass around food and drink at your next social gathering with our Lazy Susan collection.