Michael Scott and the team at Lazy Susan have just made a donation to a new charity we’ve not supported before called Friends Fighting Cancer.

As well as our recent donation to The LifeHouse, Michael Scott and the team at Lazy Susan has just made a £2,000 donation to a charity that we’ve not supported before called Friends Fighting Cancer.

Much like The LifeHouse, FFC was brought to Michael’s attention by a member of the Lazy Susan team, and he was only too happy to make this donation as part of our Do Some Good charity initiative. 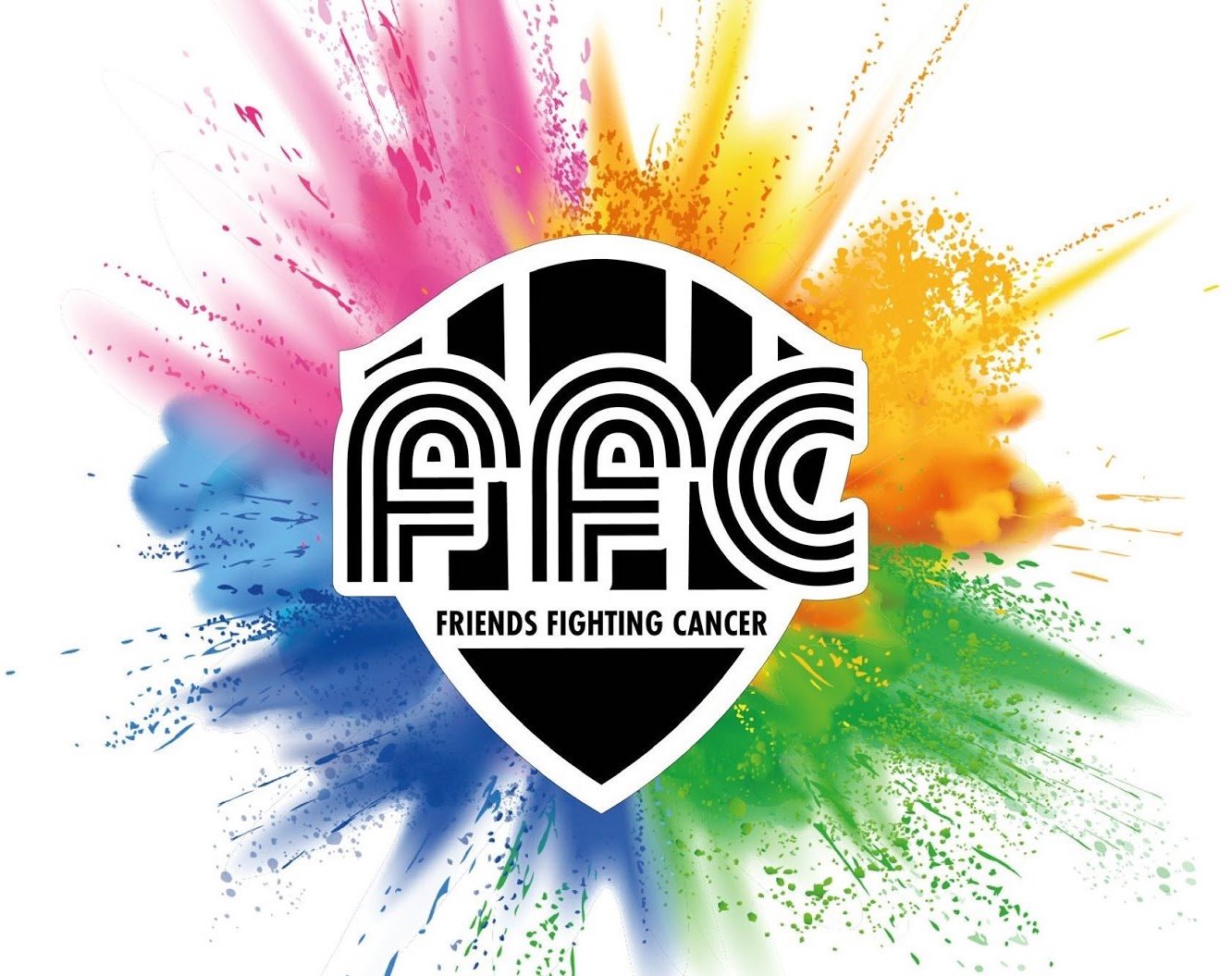 Founded in 2008 under the name Football For Cancer, they’ve since grown from a single charity football tournament into a fully-fledged charity that’s raised over a million pounds for those affected by cancer.

Changing their name in 2019 to Friends Fighting Cancer was to make it clear that they’ve evolved from just a football tournament into something much bigger.

The money they raise is helping to support local families who are going through one of the toughest times in their lives.

Working on a local level means they’re able to act fast to provide much-needed funds via their Grant Scheme, sometimes in less than 24 hours, to alleviate the financial burden that coping with this disease can cause.

They also make regular donations to local and national Cancer charities working in our local community. 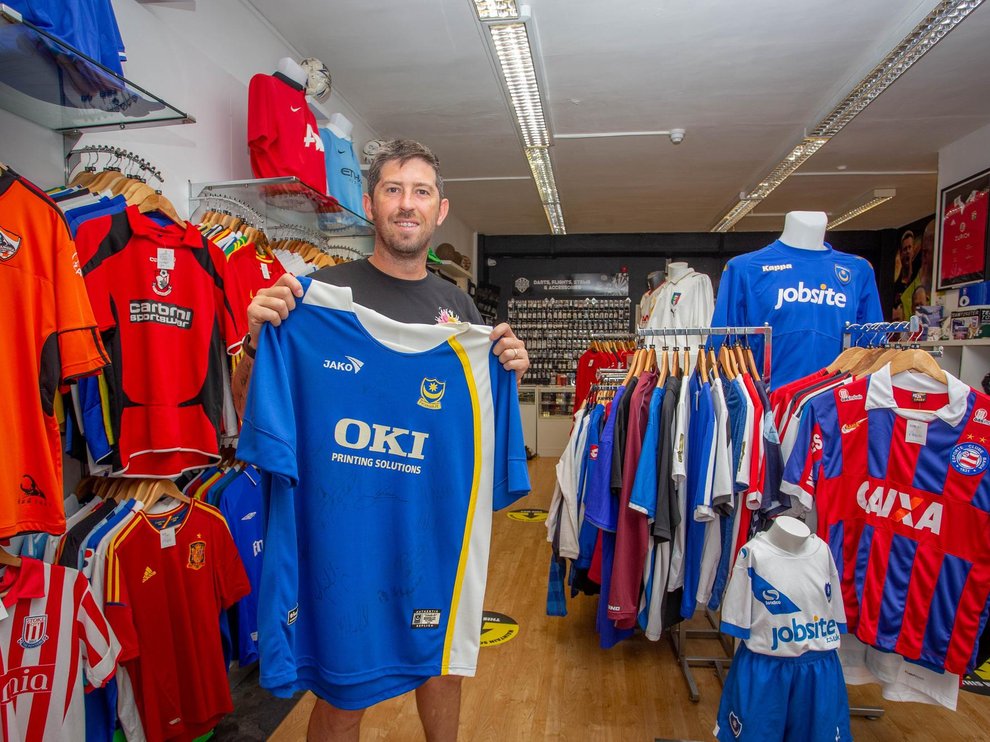 Founded by Raymond Ogilvie (pictured above) after losing his 15-year-old cousin Samantha to Osteosarcoma, and finding out that a mentor who’d helped shape his young life was also suffering from cancer, he says about FFC’s formation:

I started FFC because I had recently lost family members and close friends to cancer, at the time it seemed that everyone I spoke to knew someone who was struck down with cancer. With statistics showing that someone in the UK dies from Cancer every 4 minutes, the realisation that in one way or another everyone will be affected by this disease, I decided there and then that I had to do something to help the cause.

What Friends Fighting Cancer do

FFC’s aim is to build a community of players, sponsors and supporters to take part in their yearly football tournament and other charity events, coming together to do what they can to fight this awful disease.

All the team have worked very hard over the last few years to make FFC the success it is today. Attaining registered charity status has allowed them to go to the next level in terms of fundraising.

There’s a number of ways you can get involved and help support them:

Supporting local families is their number one aim. FFC offer a grant scheme in order to give back to the local community and help those who need it most.

They now operate their own charity shop where they sell a wide variety of pre-loved sporting goods. You can give them a visit at their location on Cosham High Street.

While the annual football tournament is where it all started they also run other events throughout the year aimed at raising as much money as possible. This has grown from just being a football tournament to being much more! Their Facebook page has the details of the upcoming and previous events they run. 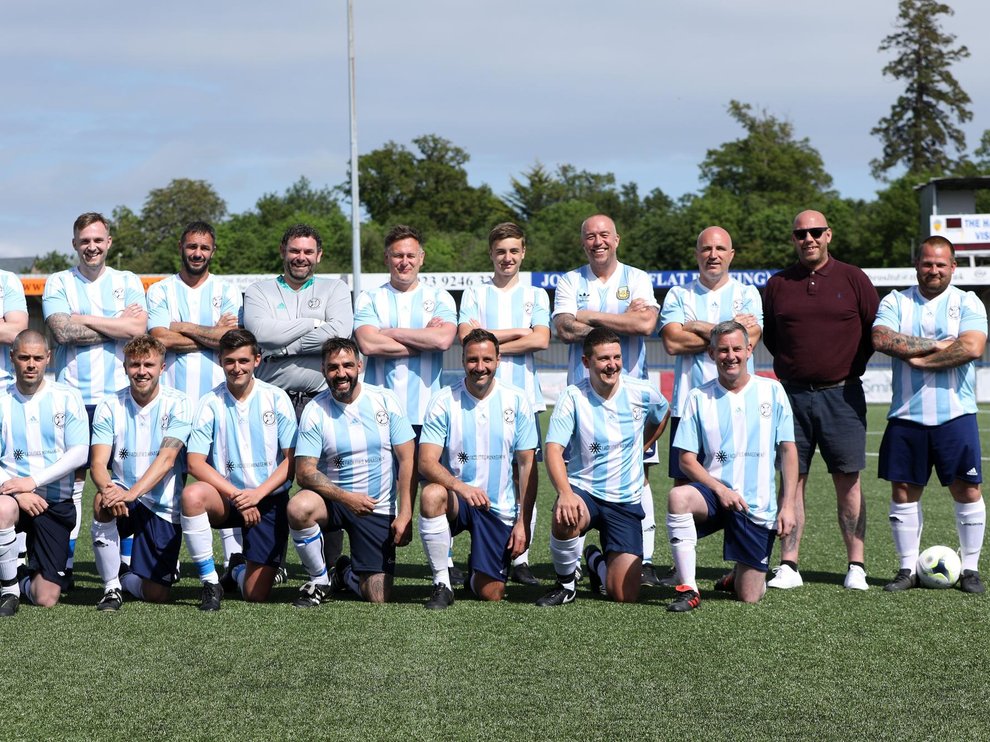 Football Fighting Cancer is now into its 10th-year fundraising for local families affected by cancer.

Below is an hour-long film they shot at the launch game in Portsmouth on Friday 30th March between Team Barry Price & Team Hayley Evans. It is a great insight into what FFC do and what it means to the people involved:

About our Do Some Good charity donations

Our Do Some Good charity initiative has raised over £126,000 to date for great causes across the UK and around the world.

In the first half of this year alone we have donated over £36,000 to our chosen charity partners!

All of this is only possible because of the photographs you send us, and we want to donate even more between now and the end of the year...

How can you help Do Some Good?

Here at Lazy Susan, we believe in doing some good and coming together by helping those in need.

You can help to do this - to get involved, follow these 3 easy steps:

1. Find your garden's best side and snap a photo to show us your Lazy Susan garden furniture.

3. Leave a product review on Trustpilot or Google.

For every photo we receive, we donate to charities that we care about.

If you're in need of some inspiration, take a look at our Customer Photo Gallery or Instagram - you may even get featured!

Help us Do Some (more) Good in 2021 by keeping those photos coming! 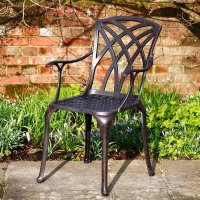 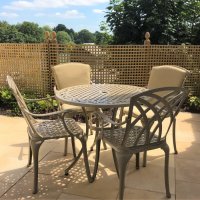 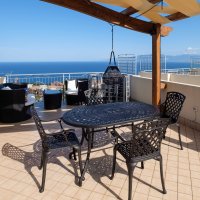 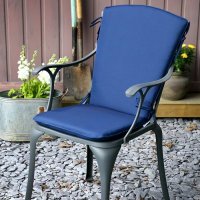 Mary-Anne R. in Cowbridge has just ordered a Curve Back Cushion - Blue. 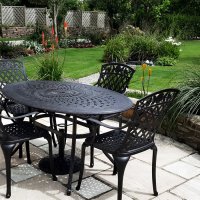 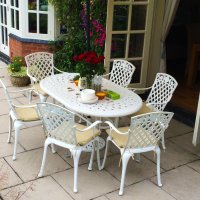 Roy B. in Southampton has just ordered a June Table - White (6 seater set). 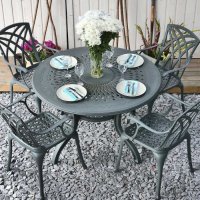 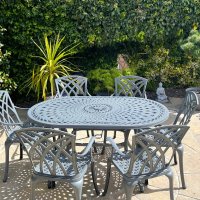 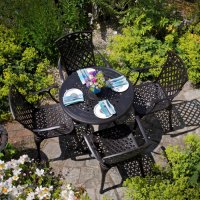 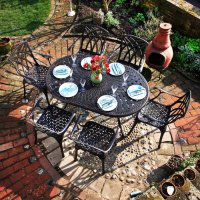 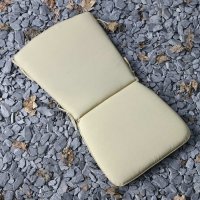 Karen H. in Knutsford has just ordered a Curve Back Cushion - Stone.
SIGN UP NOW TO RECEIVE OUR GREAT OFFERS AND NEWS
We use cookies on our site to give you the best possible experience. For more information, and to find out how to manage your cookies, please see our Cookie Policy. By continuing, you agree to our use of Cookies.
Accept